The Talmud seems to be saying that the Torah would repeat an entire passage even for just one new item therein. But the message is actually deeper: "When a passage is said once and then repeated, this is a sign that important information has been hidden there" – which can be revealed by comparing the two passages, noting even the small differences, and gleaning the information they reveal. It might not be clear why the Torah chose to impart this knowledge in this manner, but this does not change the fact that the message is there.

Parashat Vayera - From Covenant to Oath

That is to say, G-d hurried to test Avraham with the Akedah right after his problematic oath to Avimelekh – and it proved to be the oath's rectification, as the above Medrash taught us. Avraham's oath had prevented Israel from conquering the Canaanites as soon as their many sins rendered them "eligible" for expulsion. Instead, Hashem caused Israel to take the long way around to the Land – leading to the Sin of the Golden Calf and Hashem's declared intention to destroy Israel. When Moshe Rabbeinu prayed for them, he used G-d's oath to counter Avraham's pact with Avimelekh – the very same Divine oath that G-d made in appreciation of Avraham's willingness to sacrifice his beloved son Yitzchak. 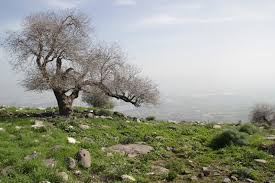 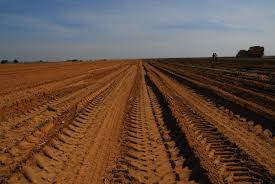