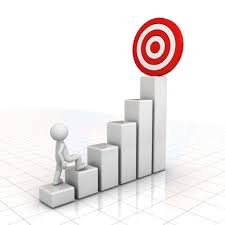 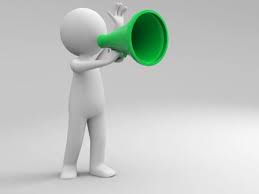 Parashat Matot - He Shall Not Violate His Word

At first glance, this interpretation appears to quite far from the spirit of the law. How can it be that the Torah emphasizes that one must keep his word – and then the Sages deduce the opposite?! 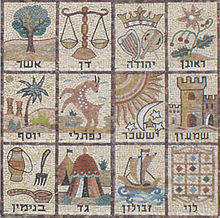 Parashat Pinchas - The Tribes of G-d

Why must the family name be repeated twice – and this for each of the dozens of families? Would one mention of each name not have sufficed? The Torah is surely adding important information by using this special format, and we must seek out what it is.

Parashat Balak He Sees No Iniquity in Yaakov

This is hard to explain literally. Does Hashem truly never see anything wrong with Israel's actions? Does Israel never sin? Alternatively, are their sins not considered as such in G-d's eyes?