The reason? The Sin of the Spies. Of the twelve leading members of the nation who were sent to scout out the Land, ten of them returned with a negative and discouraging report. The nation not only believed them, but began to complain and protest against being brought to Eretz Yisrael. What led to this shameful failure? How could the idea to send great leaders of Israel, commanded directly by G-d, end so catastrophically? And even if the scouts sinned, why was Moshe punished on their account? 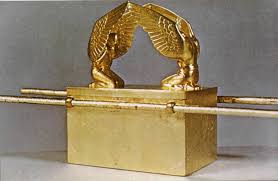